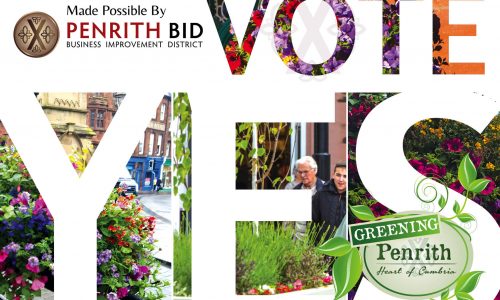 I, Matthew Neal, being the Ballot Holder hereby declare that the result of the Penrith BID ballot is as follows:

I hereby declare that the proposal to establish a Penrith Business Improvement District for Eden District Council is?approved. A majority of the Business ratepayers in the proposed BID area who voted, voted in favour of the proposal, both by aggregate rateable value and numbers voting.

The total number of ballot papers rejected was as follows:

2?Unsigned, unmarked or void for uncertainty. 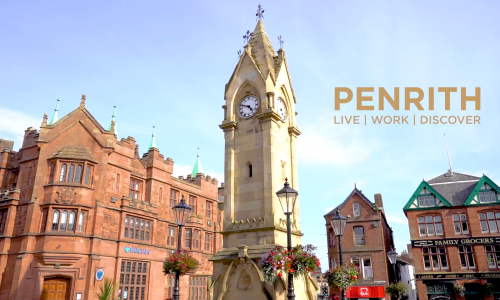 A Letter from the Chair to BID members

Dear Penrith BID member In light of the recent document published last Friday in The Cumberland and Westmorland Herald by a group known as Penrith Futures Partnership, I feel it is necessary to write to you to explain our position …
Read more > 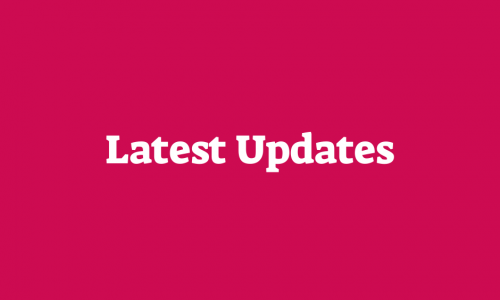