In a nutshell, we?re a partnership between businesses and organisations based in the centre of Penrith, working together with Eden District Council, Penrith Town Council and other partners to improve trading conditions in the town.

A business improvement district (BID) is a defined area, whose businesses pay an additional amount (or levy) on top of their business rates. This money is used to fund projects within the district?s boundaries. BIDs can also draw on other public and private funding streams.

There are more than a hundred BIDs in the UK, and Penrith BID was first established in April 2013, after a vote amongst businesses in the BID zone, and again following a further vote in 2017. Businesses gave a resounding thumbs-up to having a business improvement district for the next five years, after which there?ll be the opportunity to vote again.

Penrith BID includes and is funded by the businesses in the defined zone which have a rateable value of more than ?4,000. That means local traders and businesses are investing in improving the town, for everyone?s benefit ? for themselves, their staff and their customers.

The BID?s work is guided by an enthusiastic board of local business people and charity representatives as well as a Penrith Town Council representative. 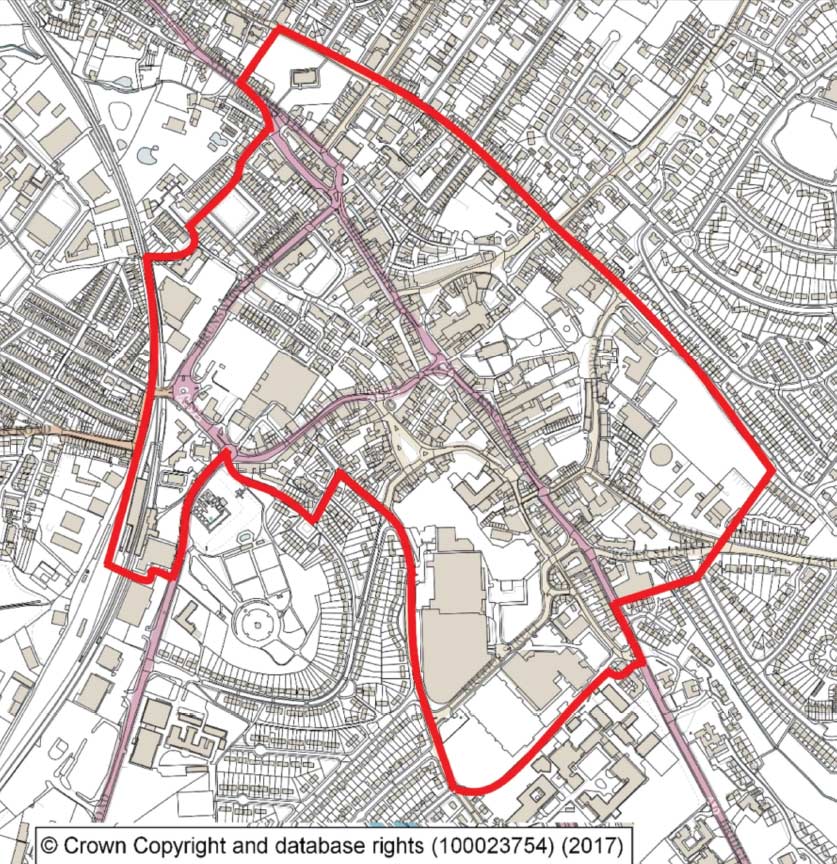 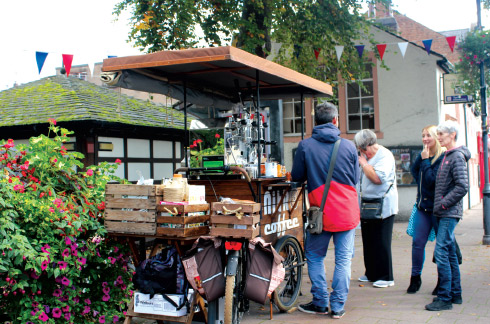 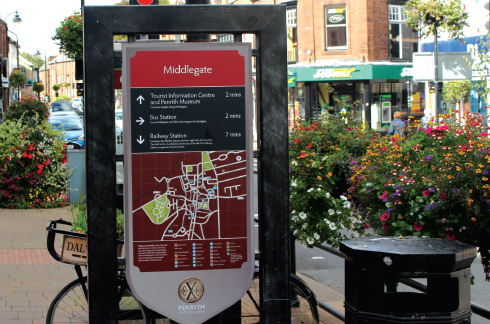 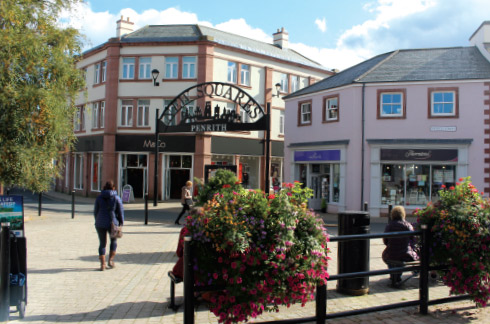 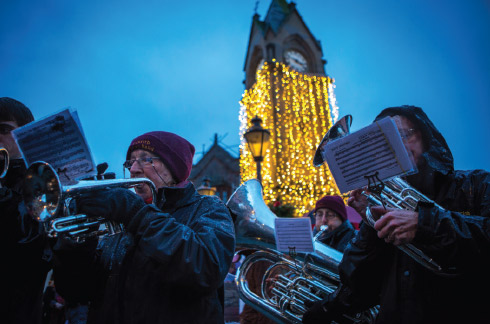 For the Penrith BID there are five key objectives, all of which aim to improve business and trade in the town centre:

Meet the members of your Penrith BID Board


Want to see what we have achieved? Download our Annual Reports here


Have a question? Read our FAQs and see if we have the answer